100 years of food and flavour innovation

Discover how the history of flavourings has shaped the modern food and drink industry across the UK and Europe. 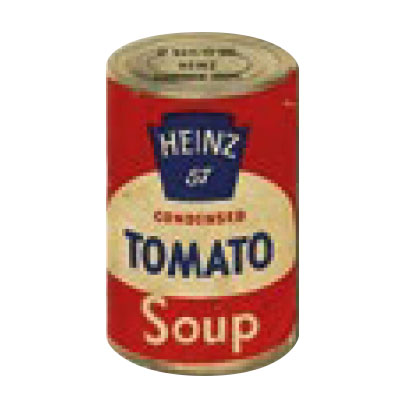 Heinz Cream of Tomato Soup was imported into the UK.

THE UKFA IS CREATED as the British Essence.
Manufacturers' Association. 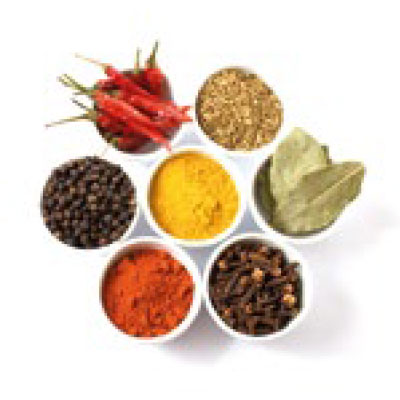 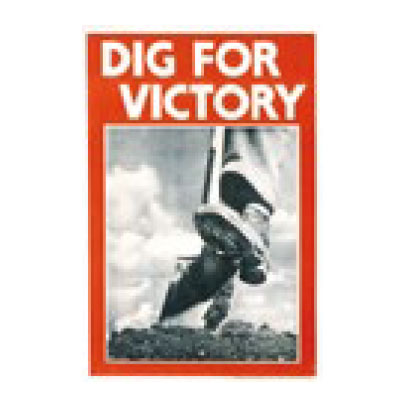 The Ministry of Food launched its 'Dig for Victory' campaign, one month after war broke out. 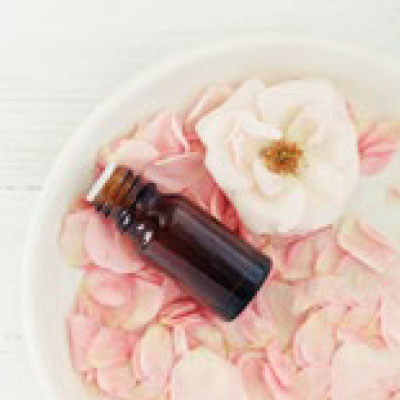 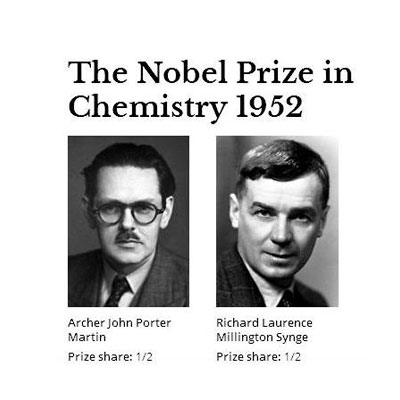 The Nobel Prize for Chemistry was awarded to British scientists, Richard Synge and Archer Martin, for the invention of partition chromatogrphy, which laid the foundations of gas chromatography. 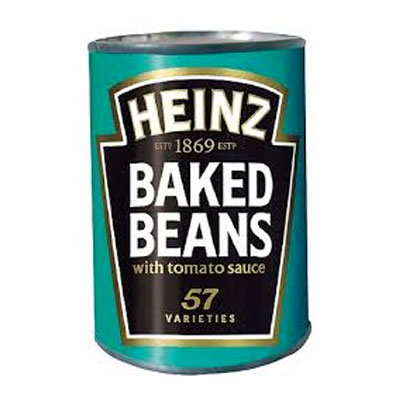 Unilever scientists Morton, Ackroyd and May discovered that the reaction of sugars and amino acids (Ribose and Cysteine) is the key reaction in the production of meat flavours.

A million housewives every day pick up a tin of beans and say: 'Beanz Meanz Heinz'. 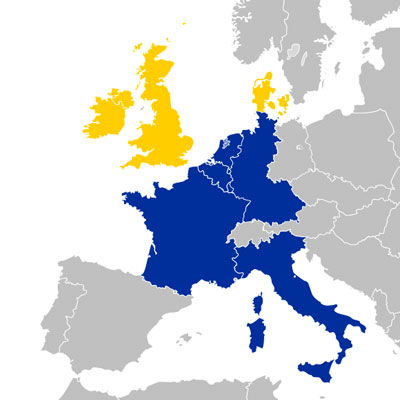 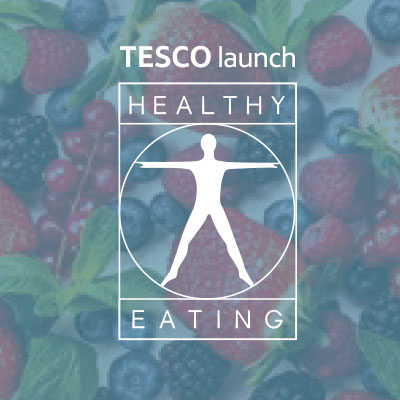 Tesco launched its own label range of healthy eating products, the first major retailer in the UK to do so. 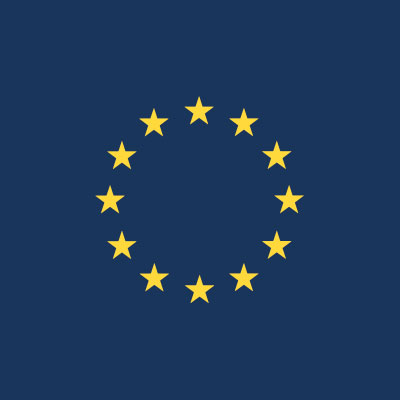 The Maastricht Treaty is signed and paves the way for the creation of the European Union.

The treaty on the European Union comes into effect. 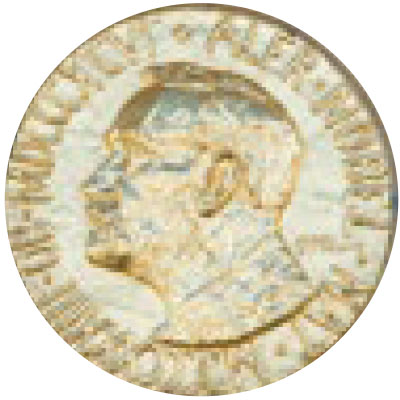 The Euro is adopted by 11 EU member States, but not the United Kingdom.

Heston Blumenthal launches his sounds of the sea dish at the Fat Duck, bringing gastrophyics to the public's attention. 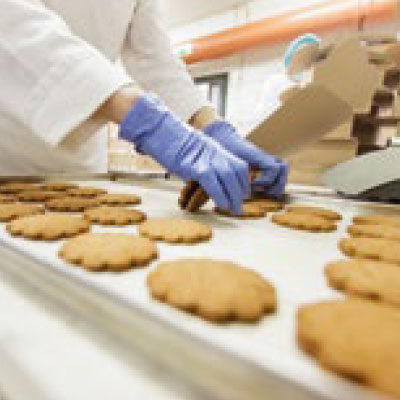 The UK exports £18 billion worth of food and drink.

Approx. 3.8 million people in the UK are employed by the food and drink sector.